Skip to content
Providing support and services for more than 500 children and adults with learning disabilities and their families across Cumbria.
» How we can Help» Parents and Carers» Resources

The Independence Studio has made some information films tackling issues like hate crime and sexual exploitation.

The Independence Studio has made some information films tackling issues like hate crime and sexual exploitation. The studio is based in our Grace Little Centre in north Carlisle.

In the past the Independence Studio has created short animated films on important topics such as voting - Hear My Voice.  But it has also tackled the issue of sexual exploitation - Is It Ok? - and recently it has also come up with two films confronting two other very serious issues – Take Control about Hate Crime and a film that is very soon to be released on Mate Crime. Take Control was funded by the Home Office.

Carlisle Mencap’s Independence Studio is an art and animation studio that is used by very talented young adults with a learning disability.  These films are created in order to help educate others on topics that may be difficult to understand and also to warn of the dangers out there in the modern world. As well as being available on Youtube, we also have some hard copies available on disc, priced £4. To buy, or for more details, call 01228 674393 or email enquiries@carlislemencap.co.uk 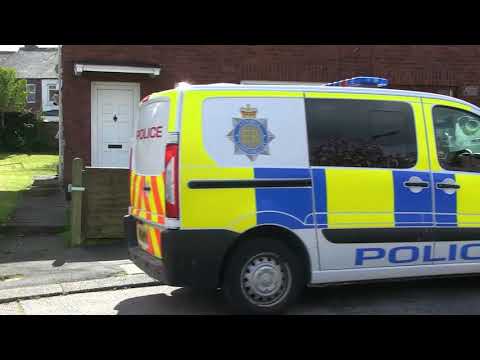 Take control, what to do about hate crime 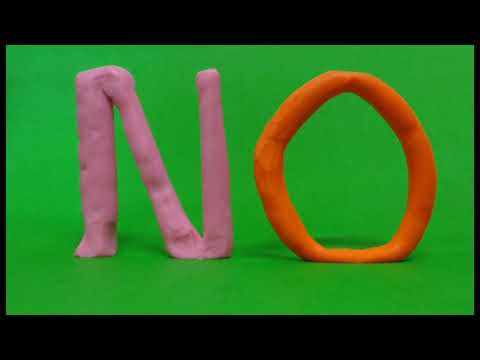 Is It OK? Sexual Exploitation, What it is and what to do about it

A disproportionate number of people with learning disabilities are sexually exploited and do not report it. Is It OK? is a direct response to this. 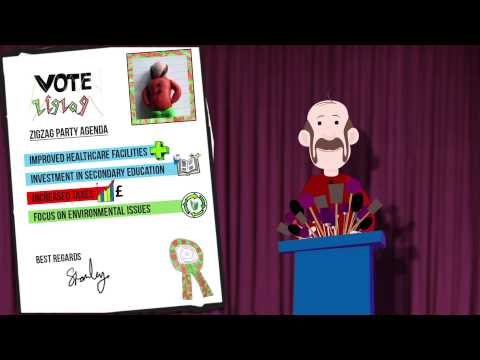 This is our film 'Hear My Voice' about voting. It has been made by a group of people who have learning disabilities at The Independence Studio, Carlisle Mencap.