Skip to content
Providing support and services for more than 500 children and adults with learning disabilities and their families across Cumbria.
» Who We Are» News» Carlisle Mencap members in new film

Carlisle Mencap service users are among those involved in Talk To Me - One Size Fits No One. This film is about the transition from school to adulthood for those with a learning disability. 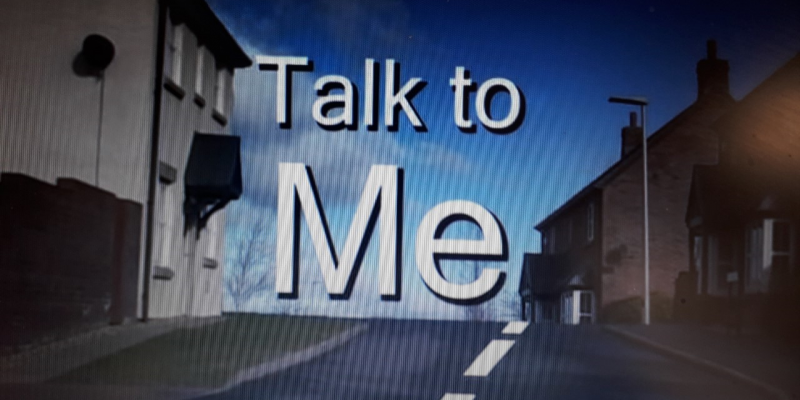 Talk to Me - One Size Fits No One, is a film about the transition from school to adulthood for young people with autism and learning disabilities.

The film was made with young people from two schools (Ullswater Community College in Penrith and Netherhall School in Maryport), Triple A (an autism support organisation), and Carlisle Mencap. Young people were consulted about their concerns with, and anticipation of the transition process. The transcriptions of these sessions formed the basis of the script, developed, written, shot and edited by Haltwhistle Film Project, who also conducted extended consultative interviews with young people. The film was commissioned by North Cumbria Clinical Commissioning Group. Haltwhistle Film Project also gave young people the opportunity to take part in production itself, including building model sets, shooting interviews, and working on blue screen.

You can see the film, extracts from the film, the film's launch and a talk about the making of Talk To Me by following the links below: